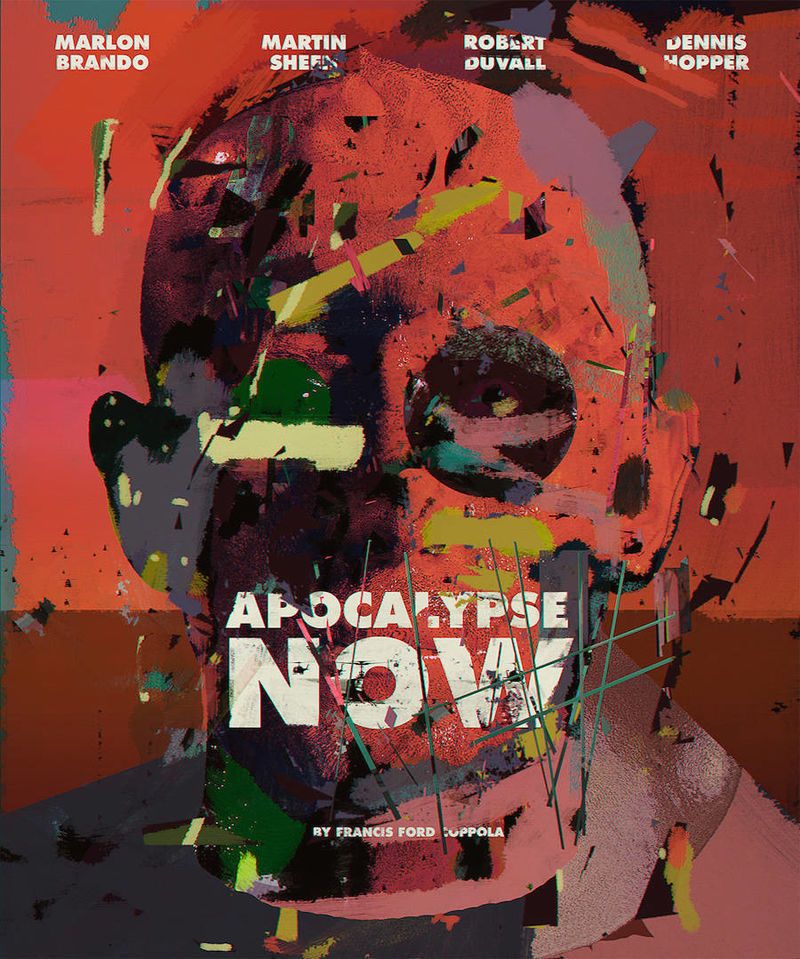 The artist boasts an impressive list of clientele that hes collaborated with in the past, with brands like Adidas, Adobe, American Express, Audi, Bacardi, BeyerDynamics, BMW, Ford, Google, IBM, IKEA, Infiniti, Karl Lagerfeld being just a few. One of his more recent series was inspired by the posters of underground Polish films. With this in mind, he created his own renditions to pay tribute to some of the most celebrated psychopathic characters in American film from 1976 to 1980.