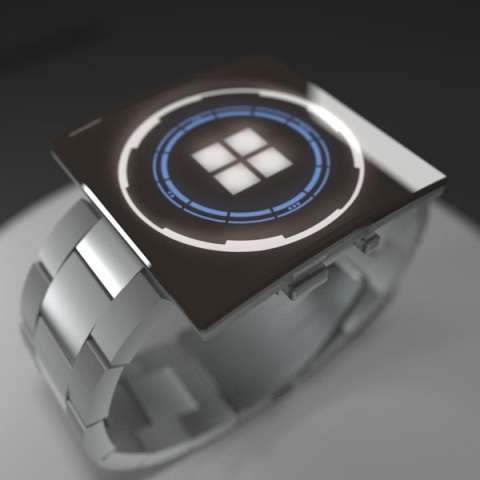 Alan, a U.S. designer, is the man behind the Sci-Fi concept watch. His watch has a face devoid of numbers and hands and actually looks near impossible to tell time on at first glance. However, once you learn what all of the rings and squares mean, things get significantly easier. Hours are told by looking at the gaps in the blue circle. To decipher the minutes, simply look to see where the gap in the white circle is, then add the number of white blocks on the face. The watch is still a concept, but don't be shocked if you see it available in the Tokyoflash shop a few months from now.
2
Score
Popularity
Activity
Freshness
Jeremy Gutsche Keynote Speaker