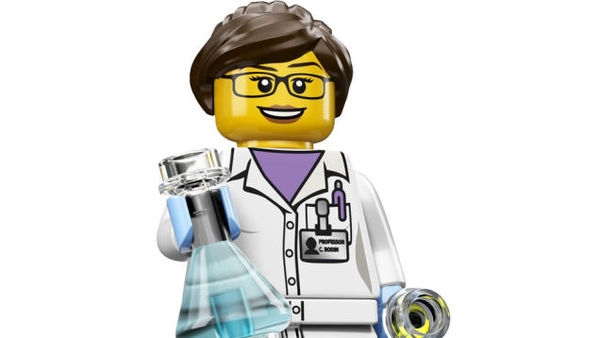 Vasiliki Marapas — June 6, 2014 — Life-Stages
References: ideas.lego & jezebel
Share on Facebook Share on Twitter Share on LinkedIn Share on Pinterest
A female scientist toy by LEGO is currently in development, after being chosen as the latest winner of LEGO's Ideas. The contest allows people to submit and vote on play set proposals they'd like to see sold in stores. This submission was received by Dr. Ellen Kooijman, a stockholm-based geochemist and LEGO fan who wishes to encourage girls to "explore the world and beyond."

Launching this toy is a smart move for the brand, as it recently came under fire for gender stereotyping its toys. Specifically, the company suffered a loss after it released its 'LEGO friends' series, which featured female figures working at beauty salons and bakeries.

In contrast, the scientist series, which is titled 'Research Institute,' features lady scientists (such as an astronomer, a paleontologist and a chemist) and their corresponding tools (a telescope, a skeleton and a lab).