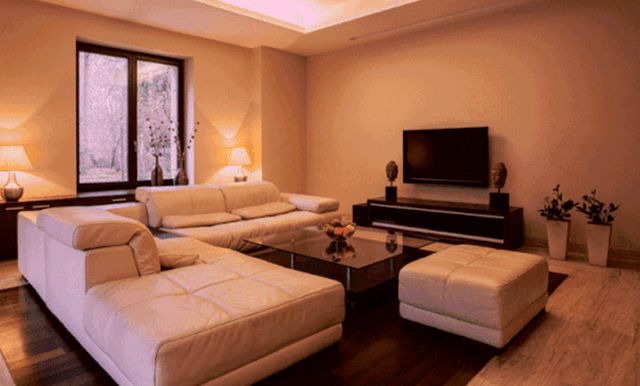 'SceneSwitch' Bulbs Can Change Hues by Flipping the Light Switch

Joey Haar — September 24, 2016 — Tech
References: www2.meethue & digitaltrends
Share on Facebook Share on Twitter Share on LinkedIn Share on Pinterest
Phillips Hue's SceneSwitch light bulbs can change their hue based on user preferences. While this type of technology isn't new (in fact, Phillips Hue itself has offered light bulbs with similar functions for years,) the SceneSwitch bulbs make it easier than ever for even the least technologically inclined person to incorporate hue control into their home.

Early versions of smart light bulbs had prolific functions like hue control, color control, intensity control, and more. While these are all excellent functions, the technological complexity behind their installation and use made the bulbs inaccessible for the majority of consumers.

Phillips Hue's SceneSwitch bulbs are as simple as a normal light bulb, meaning that it only takes one person to install them. They screw into normal receptacles and are controlled by simply switching them on and off to select the hue.
4.4
Score
Popularity
Activity
Freshness
Jeremy Gutsche Keynote Speaker