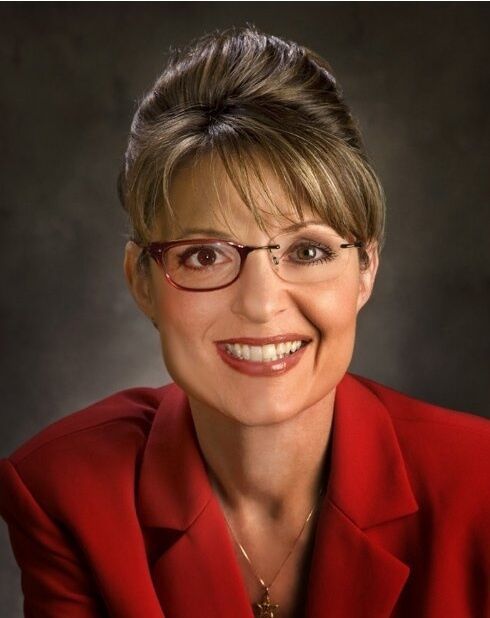 "She thought it was quite funny, particularly because she once dressed up as Tina Fey for Halloween,” Sarah Palin's spokeswoman, Tracey Schmitt said.

Moving along... Fancy that—a politician going about on Halloween as a celebrity look-alike. I think it would be great if Tina Fey did an encore appearance as Sarah Palin on Saturday Night Live, and especially if Sarah Palin stood by her side. It certainly wouldn’t be the first time SNL pulled such a stunt, after all, the real Hillary Clinton was shown with Amy Poehler’s Hillary Clinton.

If you’re looking at the feature photo while thinking, “Something is a bit off”, there is no need to adjust your glasses; the photo merges the faces of the could-be twins, Sarah Palin and Tina Fey, into one. You can tell which side is Palin by the glasses made infamous by her wearing of them—the frameless Kawasaki 704 specs.
5.3
Score
Popularity
Activity
Freshness
Access Advisory Services