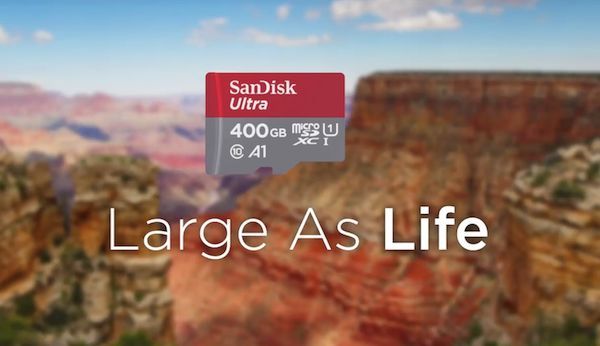 The microSD card makes it possible for users to take advantages of features such as the ability to transfer up to 1,200 photos a minute, load apps at an accelerated rate on smartphones, as well as help users shoot HD content without constantly feeling short on space.

For additional ease of use, the tablet- and smartphone-compatible 400GB Ultra microSD UHS-I may be used in conjunction with the SanDisk Memory Zone app, which helps users store and manage their files conveniently in the cloud. The small but mighty SanDisk microSD card retails for about $250, giving users the freedom to demand much more from their devices.
2.4
Score
Popularity
Activity
Freshness
Attend Future Festival