Patriotic One for One Apparel

68 'Buy One, Give One' Innovations

One for One Blankets
Next
Set of
Related
Ideas 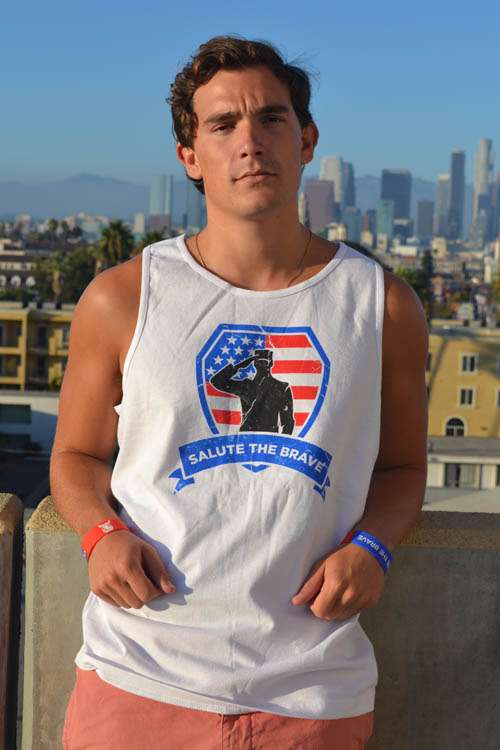 Sarah Moore — July 17, 2012 — Social Good
References: shop.salutethebrave
Salute the Brave is a one for one clothing line dedicated to honoring the national, protective services of United States military troops.

The company was founded by Ryan Morris after he met a Marine at the University of Southern California and learned about his calls of duty. The founder wanted to make a connection between American citizens and servicemen and servicewomen as well as boosting morale for those fighting overseas.

For each Americana-themed garment purchased from the site, Morris donates a hat, shirt or sweater, as well as a thank you note, to a soldier in the service. Each article of clothing is adorned with a custom logo that features an American flag and a soldier giving a salute that embodies the utmost of national pride.