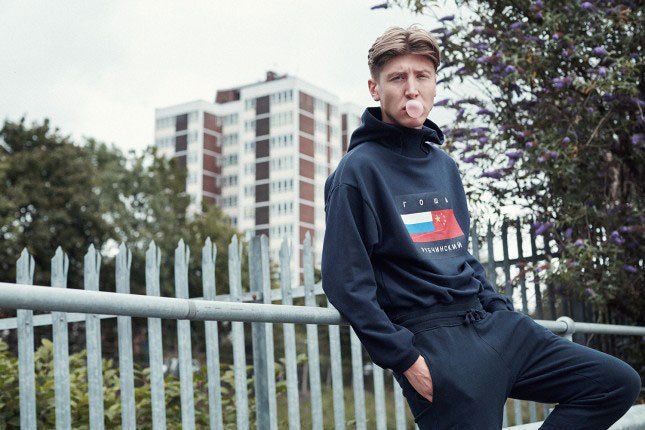 This Russian Designer Joined with a Japanese Label for a Fragrance

Although the fragrance that will result from the partnership between the Russian designer and Japanese label remains unclear, it's likely that it will be one for men, given the focus that both brands have in appealing to younger male demographics. That said, each of has a draw for those with an appreciation for more androgynous styles as well, meaning that it could be an intentionally unisex fragrance.

Either way, fans of Gosha Rubchinskiy and COMME des GARÇONS will likely be able to get their hands on the product in the early fall of 2016.
0.7
Score
Popularity
Activity
Freshness
Get the 2021 Trend Report FREE