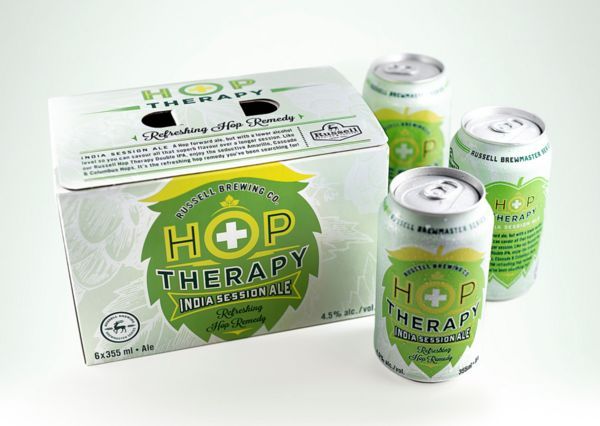 The new beer boxes and cans have a refreshing green coloring, which is an ode itself to the color of a beer hop. With a lower alcohol level, this beer's flavor is more so about the enjoyment of hop varities like Amarillo, Cascade and Columbus. With the brews now branded as a "Refreshing hop remedy," it might not be exactly what the doctor ordered, but a sip of the India Session Ale will surely have you feeling better in no time.
2.7
Score
Popularity
Activity
Freshness
Jeremy Gutsche Keynote Speaker