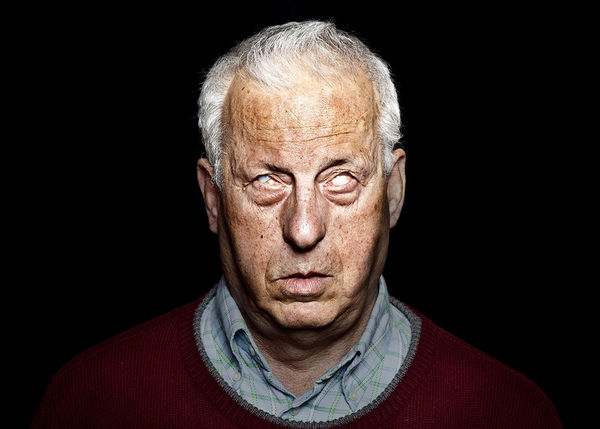 Ruben connected with ONCE, which is Spain's national organization for the blind, to help create the project. He worked on the project for two months. He ended up capturing these stunning photos. Ruben Plasencia Canino commented on the project saying it “opened my eyes, and my heart, to a whole new world of sensations.”

He wanted people to be forced to look into the eyes of the blind, as if they had an open book in front of them. He does this by photographing the subjects at a close range with dark backgrounds. This is to highlight the details he wants to exemplify. The photos are eerily beautiful.
2
Score
Popularity
Activity
Freshness
View Innovation Webinars