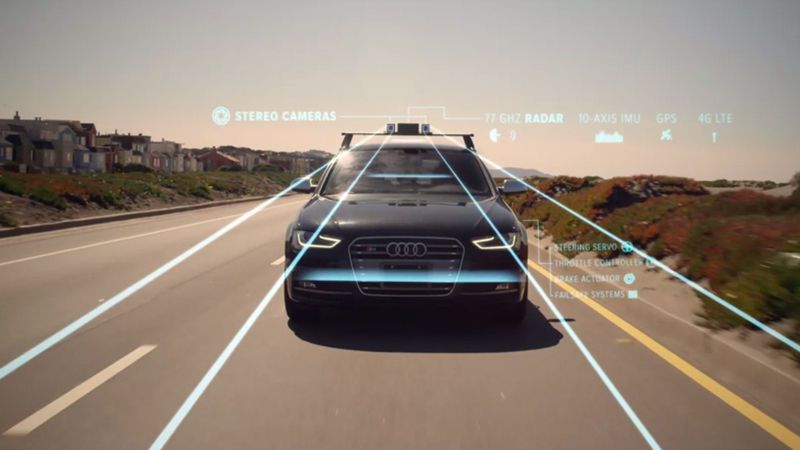 The Cruise RP-1 Kit Can Attach to Any Auto

The kit is attached to the roof, and comes with sensors that allow it to detect other cars or objects in the area. The device uses "computer vision algorithms" to ensure everything stays safe and on-track, allowing the driver to relax and not worry about getting into an accident.

The thought of driverless cars still scares most people, even though the number of accidents that happen per year is already astronomical. Perhaps this attachment will bring people round to the idea.