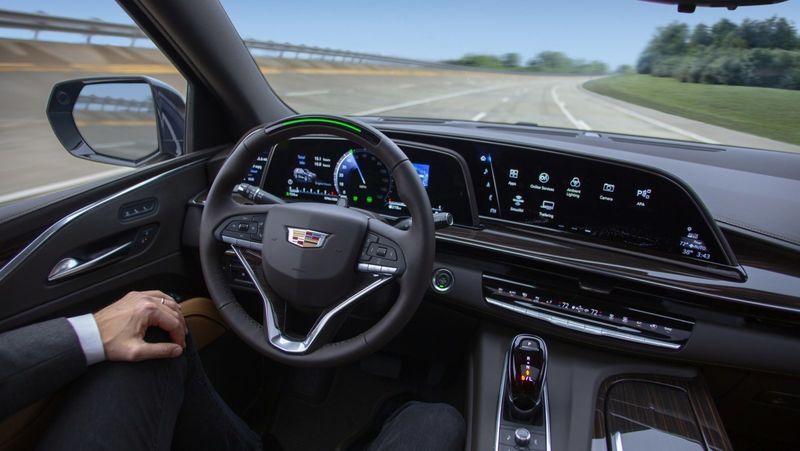 Daniel Johnson — February 6, 2020 — Autos
References: gm & engadget
Share on Facebook Share on Twitter Share on LinkedIn Share on Pinterest
GM recently announced that it will put its Super Cruise system into 22 different car models by the year 2022, 10 of which will receive technology a year before that date. The announcement was made by the GM President, Mark Reuss, however, he did not state which models would receive the driver assisting technology.

The announcement marks a new strategy for the company, as previously the Super Cruise system was going to be primarily available for Cadillac vehicles. However, expanding the semi-autonomous driving system to more vehicles means more car owners can access the technology. Introducing the system into more vehicles could allow the brand to cater to consumers who value driver assisting systems.