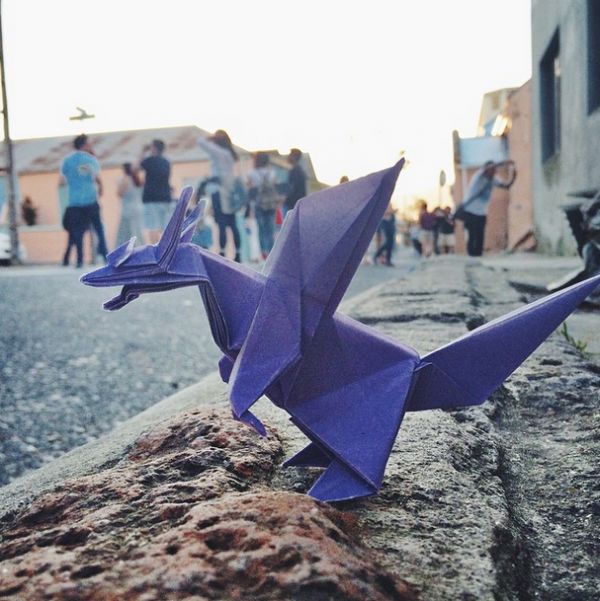 Meghan Young — October 25, 2014 — Pop Culture
References: instagram & designtaxi
The origami art of Ross Symans is something every fantasy geek will love. They don't have to have a deep appreciation of such paper sculptures to like them since the subject matter speaks for itself. Dragons, unicorns and even a convincing Yoda all make an appearance in Ross Symans' collection of origami art. Playful and timely, considering people's love of 'Game of Thrones' and other similar productions, Ross Symans' work is something many people can get behind.

What makes the work of Ross Symans stand out all the more is the fact that they are so full of detail. They have to be since they depict pretty elaborate creatures, after all. Thanks to his imaginative creations, Ross Symans has garnered a following of over 45,000 fans on Instagram.
3.5
Score
Popularity
Activity
Freshness