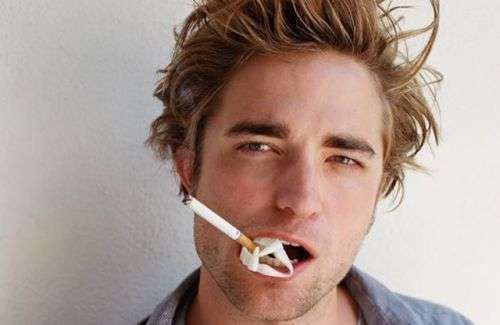 I mean, it’s one thing if Robert Pattinson is smoking in his private life. That’s his choice. But when he’s gracing the pages of magazines that are collected and savored by his obsessive fans, it seems distasteful and in poor judgment to flaunt smoking as the fashionable thing to do to look cool.

Granted, this issue is a regular problem with fashion magazines and photographers who see cigarettes as a bad-ass prop in a photo shoot. However, I hope Robert Pattinson realizes the effect he has on millions of impressionable underage fans and decides to leave the cigarettes out of magazine shoots.
6
Score
Popularity
Activity
Freshness
Attend Future Festival