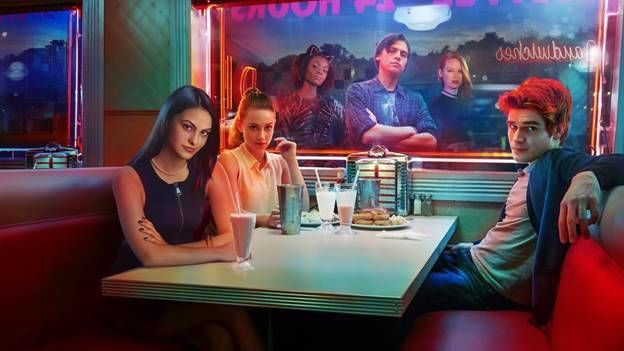 The Riverdale Popup Restaurant is Happening in Toronto

The popular series, which is based off of the iconic Archie comics quickly became a cult classic after its January 2017 release. The popup restaurant will recreate Pop's Chock'lit Shoppe, a spot where the Riverdale gang frequently visits to drink milkshakes, and discuss the town's mysterious affairs. Inside of this immersive experience, guests will be invited to taste delicious concoctions, inspired by the series, including a Betty (Old Fashioned Vanilla) or Veronica (Double Chocolate) milkshakes.

In addition to the tasty treats, fans of the show will have the opportunity to try on Riverdale costumes. The two-day event will take place at the Fran's Restaurant on Thursday October 12th and Lakeview Restaurant, on Friday, October 13th.
5.1
Score
Popularity
Activity
Freshness
Get the 2021 Trend Report FREE