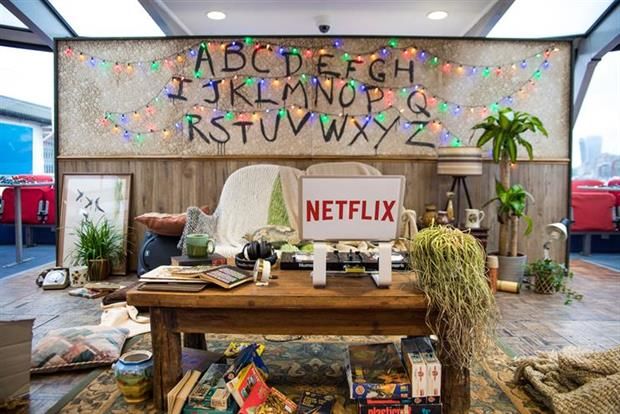 As part of the competition, winners will be treated to the experience of watching Stranger Things or Narcos in a setting that puts an inventive twist on Time Out's open-air movies on the river cinema series.