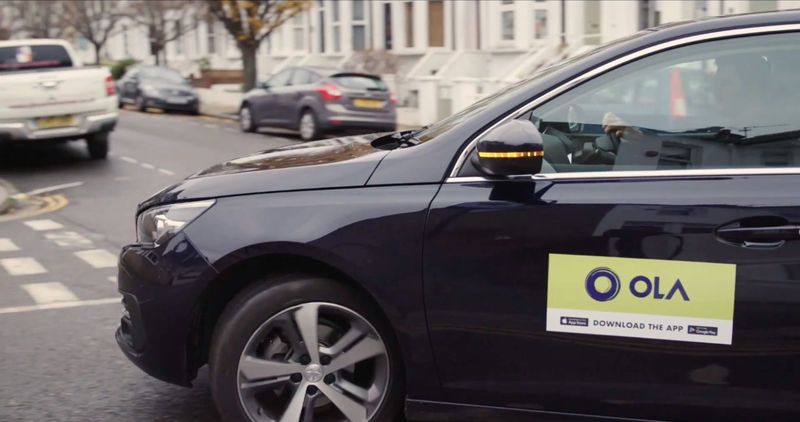 Daniel Johnson — February 4, 2020 — Autos
References: olacabs & techcrunch
Share on Facebook Share on Twitter Share on LinkedIn Share on Pinterest
Ola, the ride-hailing company based out of India, will be launching in London beginning on February 10th. The company appears to be prepared for the launch date, as it already has 20,000 drivers ready for operations. Additionally, Ola stated that it will be able to operate at full capacity starting on February 10th. The ride-hailing company is also attempting to recruit more drivers through a promotion where it will not charge a commission for the first six weeks.

Ola released a statement regarding the upcoming launch date, “We are working closely with drivers to build a high quality and reliable service for Londoners. Launching in London is a major milestone for us and we are keen to offer a first class experience for all our customers.”

London is one of the largest markets in the world for ride-hailing services, and expanding into the city could be a significant milestone for the company.