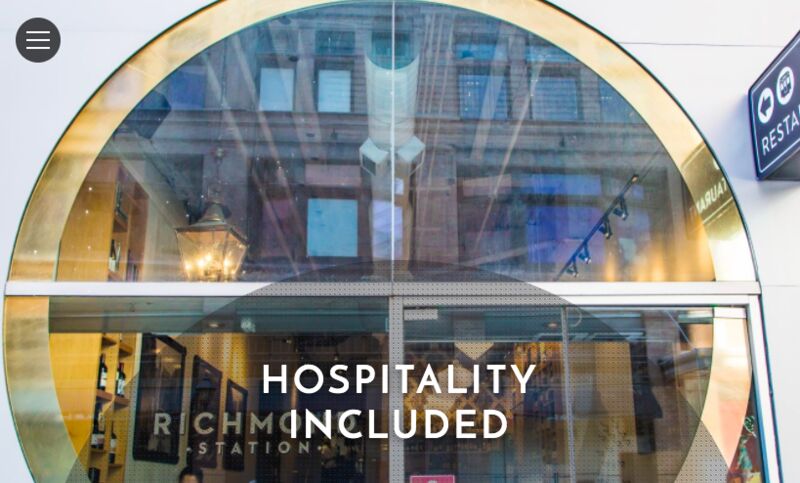 In an online letter to their customers, owners Ryan Donovan and Carl Heinrich stated: "The onset of the COVID-19 pandemic and the ensuing financial aid packages offered by the federal government, have exposed an enduring gap between workers with fully insured wages and benefits from those employees working in industries entrenched in tipping culture, where cash disbursements are standard forms of incentive and compensation."

The new hospitality included approach does mean higher menu prices, however, customers can now pay for their full bill upfront, with the cost of their meal calculated in real-time.