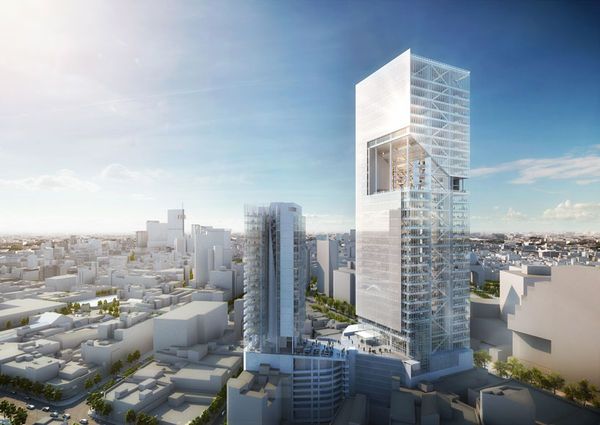 The development of the design will be placed along a prominent boulevard in Mexico City. The larger 40-storey building will accommodate luxurious offices and retail outlets. The 27-floor structure separate from the others will be a hotel that compliments its larger neighbor. The main floor and upper levels will all be open to natural lighting and the sky terrace and lounge will offer a picturesque view of the city. Richard Meier is creating a building that will be a beautiful addition to Mexico City. The project is scheduled to be completed by 2015.