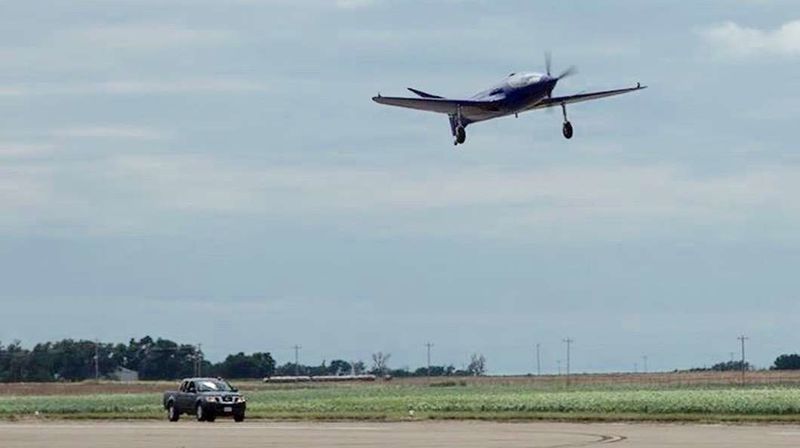 The Reve Blue Pays Homage to the Radical Bugatti 100P

Construction on the original Bugatti 100P began in 1937, although the project was put on hold due to the Second World War. The aircraft was noted for unique forward-swept wings, slanted Bugatti Type 50 engines and contra-rotating propellers.

The Reve Blue replica is an engineering marvel because it stays impressively faithful to the original airplane in terms of power, shape as well as size. The original Bugatti 100p was rather fragile, so this replica version incorporates modern technology in the form of fiberglass construction and machined alloy fittings.

The plane's performance was not perfect, as it landed farther down the runway than planned and did a noseplant at the end. However, given the unique features of this machine, it's impressive and wondrous that it flew as well as it did.
4.6
Score
Popularity
Activity
Freshness
Get Better and Faster