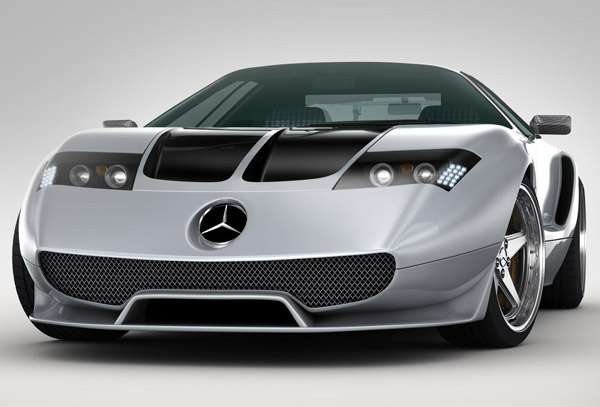 The Ciento Once looks as though it were created with inspiration from the Back to the Future movie, but its technological aesthetics and sleek looks are definitely contemporary touches that bring it to the present.

Implications - Retro is making a comeback not only in the auto industry, but also in fashion, home decor, etc. The Mercedes Ciento is a great example of something that has played off something from decades past and updated it for today's modern consumer.

Anyone born before or in the 80s knows of the Back to the Future series, so playing up on that nostalgia is a big selling point for this luxury vehicle.
3.6
Score
Popularity
Activity
Freshness
Get the 2021 Trend Report FREE