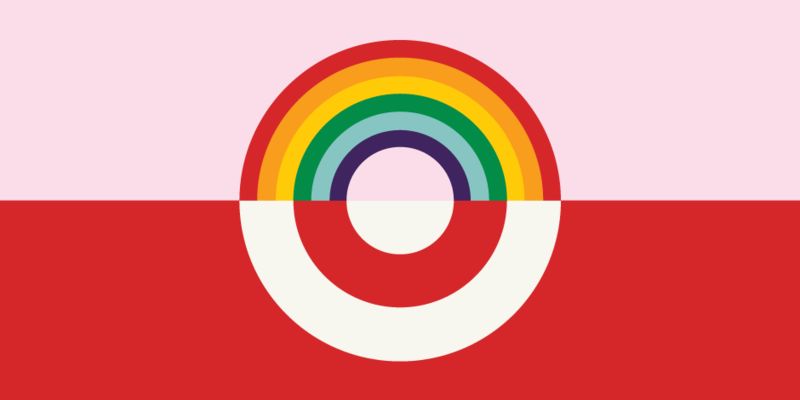 Instead of forcing customers and employees to use the bathroom that corresponds to the gender they were assigned at birth, Target's new restroom policy gives individuals the option to choose. The policy will be rolled out nationally, which means nearly 1,800 stores will begin enforcing the new rule.

The policy is ultimately designed to make Target stores safe spaces for trans individuals by protecting their right to identify as the gender of their choice. As Target explains in an official press release, "We believe that everyone — every team member, every guest, and every community — deserves to be protected from discrimination, and treated equally."
2
Score
Popularity
Activity
Freshness
Attend Future Festival Virtual