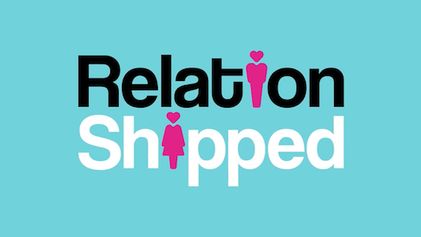 Relationshipped is Produced by Buzzfeed & Streams on Facebook Watch

Amy Duong — April 5, 2019 — Lifestyle
References: facebook
Relationshipped is an American matchmaking web series produced by Buzzfeed media and runs live on Facebook Watch. The most notable concept of the series is that it functions in an interactive manner, allowing viewers to play a role in what incidents are to occur every episode.

The participating Facebook users start off by choosing the show's main character from a selection of single men right in the first episode. Additionally, users are also involved in selecting what types of dates the couples should go on, which girl should be in the house, and much more. Every week, there are two new girls introduced, with one being eliminated in order for the audience to be less overwhelmed.
3.7
Score
Popularity
Activity
Freshness