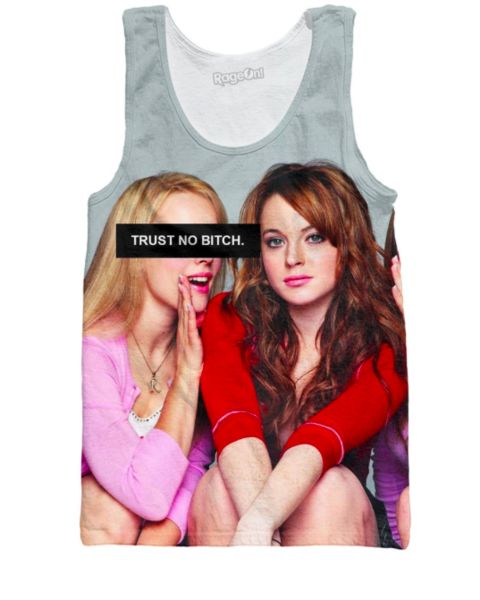 The Regina George Tank Reveals the Truth of Success

While I don't think Tina Fey necessarily intended the film to be a moralistic tale, it's definitely sprinkled with valuable lessons. For instance, the film's queen bee Regina George ruled her fellow students for years, so comfortably and easily, that she forgot the cardinal rule of those in power and became complacent. Her complacency allowed new-comer Cady Heron to infiltrate and sabotage her carefully-constructed high school hierarchy.

Some might argue that the greater moral of the film is that everyone should be treated as equals, but Regina George would have been Prom Queen had it not been for the shady Cady Heron: I repeat, trust no b*tch.
2.8
Score
Popularity
Activity
Freshness