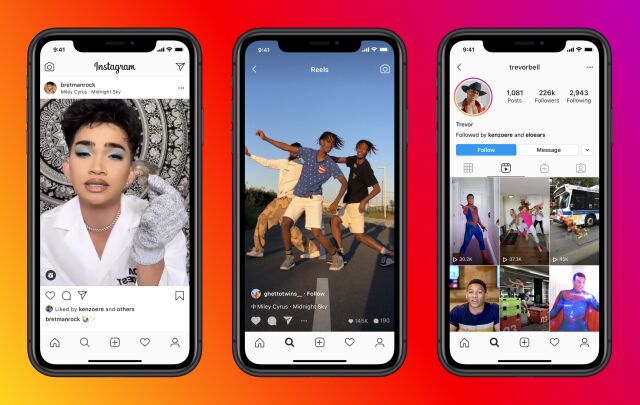 The new reel functions allow users to record clips through the app's camera, and they can also use music and AR effects. Editing tools are also available, including the ability to speed up or slow down a recording, as well as a tool enabling jump cuts.

Vishal Shah, the Instagram VP of Product, states the platform was taking a creator-centric approach when creating the new feature. Shah also released a statement about the launch of Reels, “The pitch for new creators is that Reels is a way for you to get discovered. It's a way to find a global audience.”