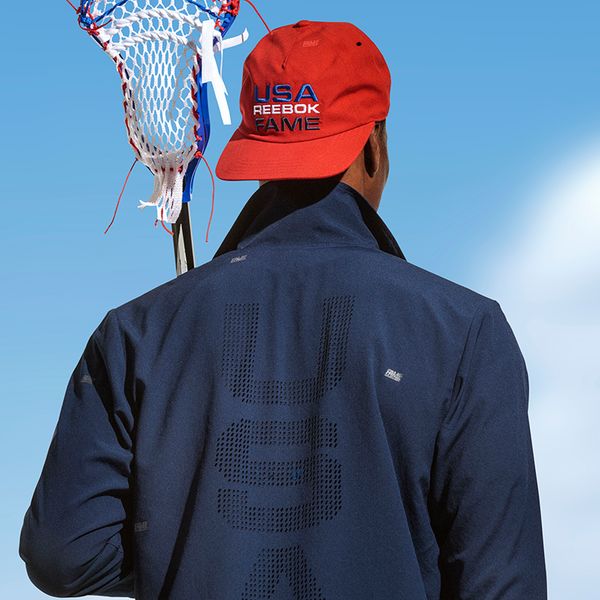 Now, the global footwear and apparel giant has joined forces with the Los Angeles-based retailer yet again, this time for a patriotic collection that's suitably dubbed 'USA.' Tees, tracksuits, hats, jackets, sweatpants, workout shorts and more are all included within the new Reebok Hall of Fame series, with most marked by a very American colorway of blue, white and red.

Although some pieces make use of a less bold combination, the nation's flag is often implemented in graphics and a large "USA" slogan can be seen coinciding with the brand names of the two companies.
3
Score
Popularity
Activity
Freshness
Get Trend Hunter Dashboard