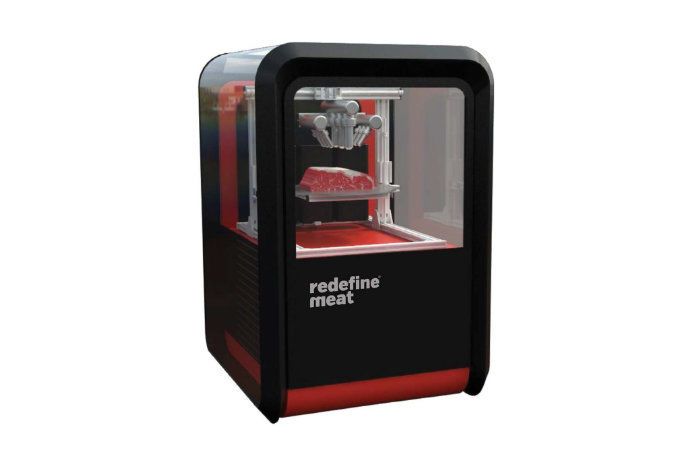 The Israel-based startup utilizes 3D printing technology to create 100% plant-based 'meat' products that feature the same appearance, flavor and texture of steaks and roasts. The company is set to release its alternative meat 3D printer in 2020, which is reported to have a 95% smaller environmental impact when compared to traditional animal meats.

Co-Founder and CEO at Redefine Meat Eshchar Ben-Shitrit spoke on the company's inspiration and upcoming plans saying, "Our goal is not just to develop a new food product, but to introduce a new technology for developing, producing and scaling alt-meat products. We have already successfully printed great products for multiple foodie events, and over the coming 12 months, we will take the technology to the next level where we expect to make a huge impact on the meat market and the future of our planet."
7
Score
Popularity
Activity
Freshness
Get Trend Hunter Dashboard