Soda Can Mini Fridges
Next
Set of
Related
Ideas 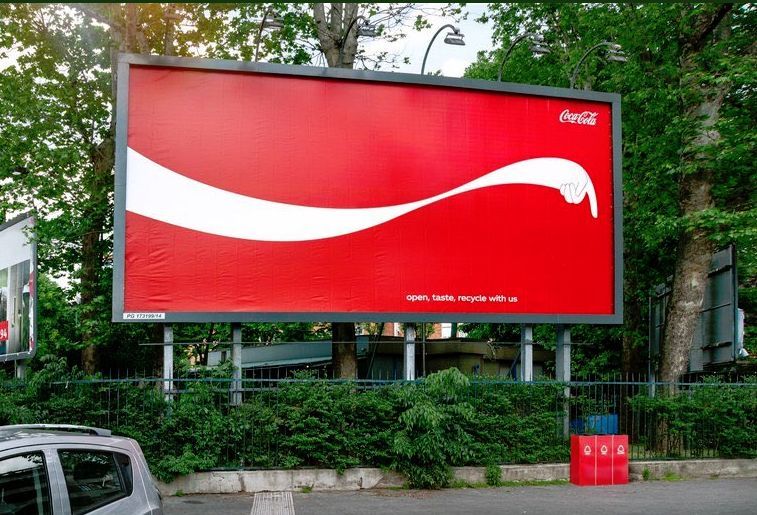 Coca-Cola Advocates for Ecology by Pointing to the Correct Bin

It seems that directional posters have become an accessible way for companies to nudge an individual to think about the state of the environment. Earlier in the year, IKEA marketed its urban-friendly outposts through directional posters that showed how one could reach the store and how many steps it would take. In a similar fashion, Coca-Cola utilizes playful recycling signs that effortlessly tie into its branding identity.

For this eco-advocating campaign, Coca-Cola's "signature ribbon [has been] transformed into an arm that points people directly to the nearest recycling bins." This proves to be a non-invasive and playful way to place the brand within the context of ecological sustainability, while simultaneously encouraging people to be mindful.
5.9
Score
Popularity
Activity
Freshness
Get the 2021 Trend Report FREE