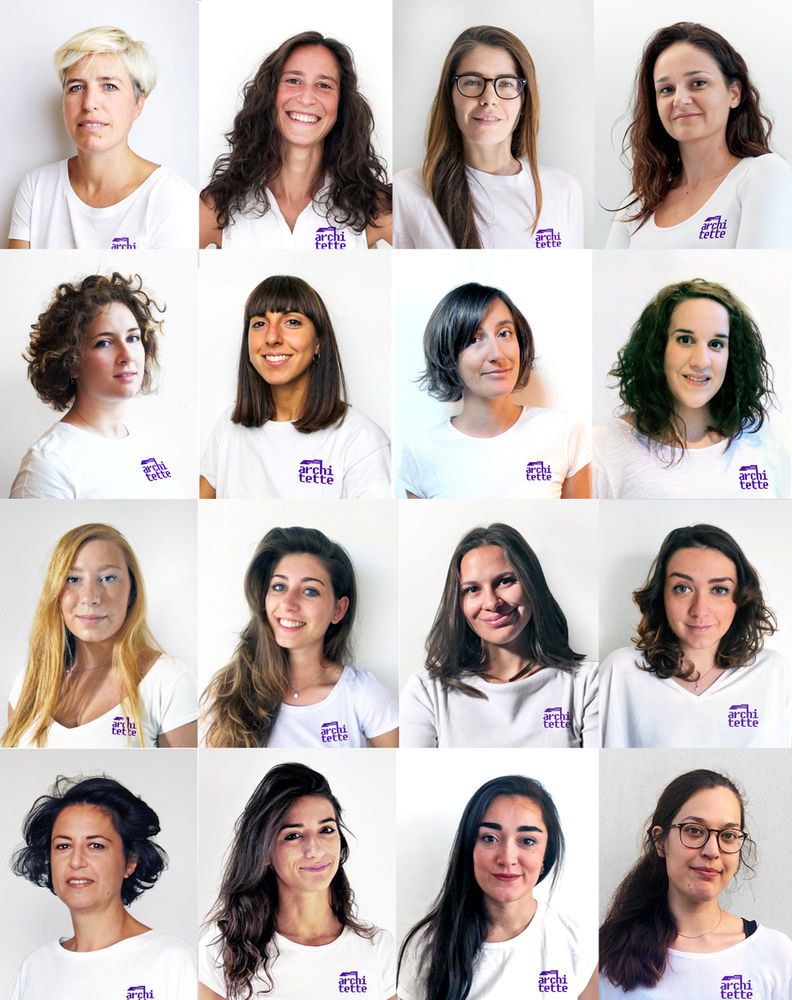 Joey Haar — May 24, 2018 — Art & Design
References: archdaily
Share on Facebook Share on Twitter Share on LinkedIn Share on Pinterest
Historically, architecture has been a male-dominated industry, so RebelArchitette is an initiative that's working to help women working in the field to excel. The group includes an editorial arm as well as teams that fight for equality in the industry, monitoring all-male juries and conferences and mentoring the upcoming generation of female architects.

RebelArchitette was started in response to a problem with architecture so deep that it's embedded in language. In Italian, nouns have both male and female forms, but there's no female form for the word architect. Francesca Perani, an architect, proposed the word "architette", and thus a debate was spawned that eventually led to the creation of RebelArchitette as a whole.

The project has since created a digital book called 'Architette = Women Architects', and it includes biographies of inspiring female architects from around the world.
2.3
Score
Popularity
Activity
Freshness
View Innovation Webinars