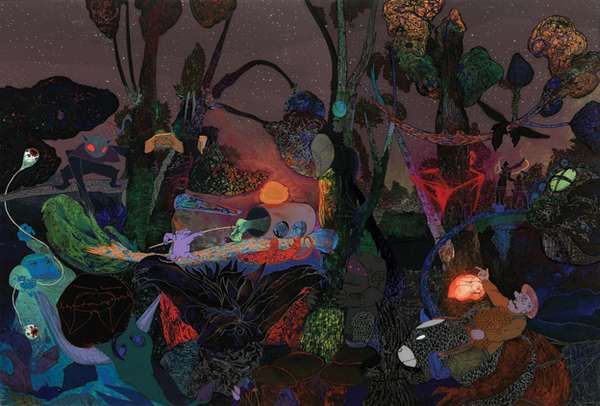 The National winner of the RBC prize will receive $25,000 and the two honorable mentions each receive $15,000. Since it’s inception in 1999, the Canadian Painting Competition has given a helping hand to many young artists, both financially and by raising their media profiles. The winners of this year's RBC competition will be announced on November 29th.
4.4
Score
Popularity
Activity
Freshness
Get Better and Faster