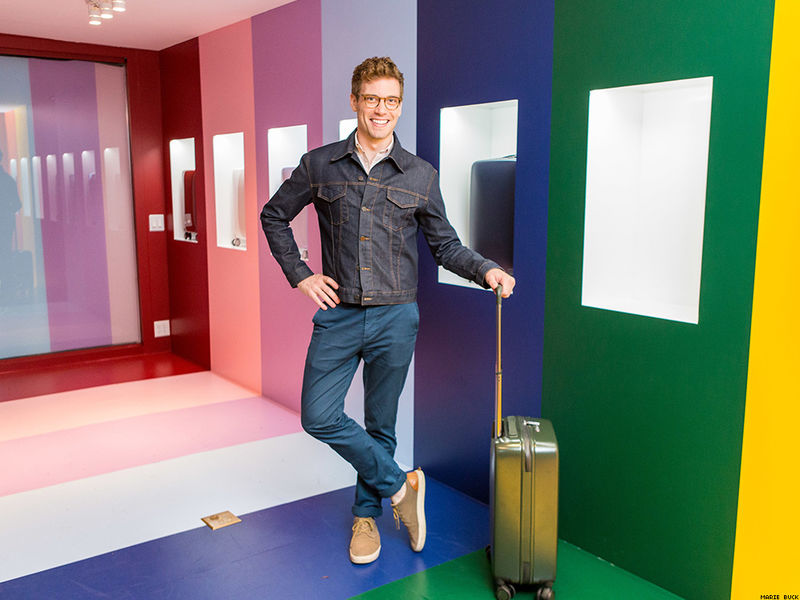 Raden's LA Pop-Up Shop Gives Back to the LGBTQ Community

Katherine Pendrill — June 20, 2017 — Business
References: out & instyle
In honor of Pride Month, the smart luggage brand Raden set up a colorful pop-up shop inside LA's popular shopping destination The Grove. The pop-up not only showcases the brand's standout luggage, but it also helps give back to the LGBTQ community.

Timed to coincide with Pride Month 2017, the Raden pop-up was launched on June 5th and will run until June 28th. At the pop-up, guests will be able to shop the new smart luggage line form Raden, which comes with features such as Bluetooth and phone-charging capabilities. Each bag is also available in a variety of colorful shades that range from navy and hunter green, to red and sky blue.

I addition to showcasing its rainbow-hued luggage, Raden is also donating 20 percent of the proceeds from the pop-up shop to Outfest, which is a film festival that aims to share LGBTQ stories on the big screen.
4.4
Score
Popularity
Activity
Freshness