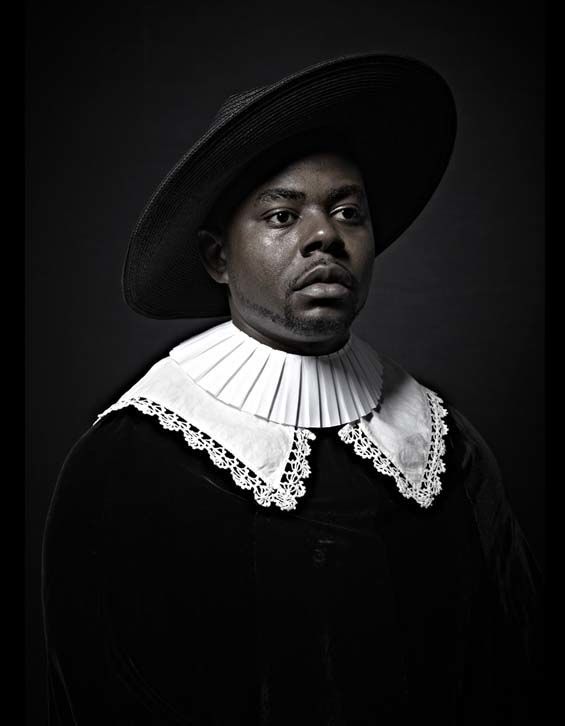 In the series, Helfman photographs black models dressed in traditional 17th century Flemish clothing that was worn by the era's high society. The collection, called "Historical Correction" is able to tackle complex racial issues by simply suggesting an alternate historical narrative. Through art, Helfman is able to provide an option of reversed history, even though it never existed.

Aesthetically, the portraits are done accurately, including outfits, poses and lighting. Helfman is able to address current cultural and racial tensions by looking at the past and by acknowledging its injustices. Helfman's goal is not to incite controversy, but to simply to invoke a dialogue with viewers across the globe.
6.4
Score
Popularity
Activity
Freshness
View Innovation Webinars