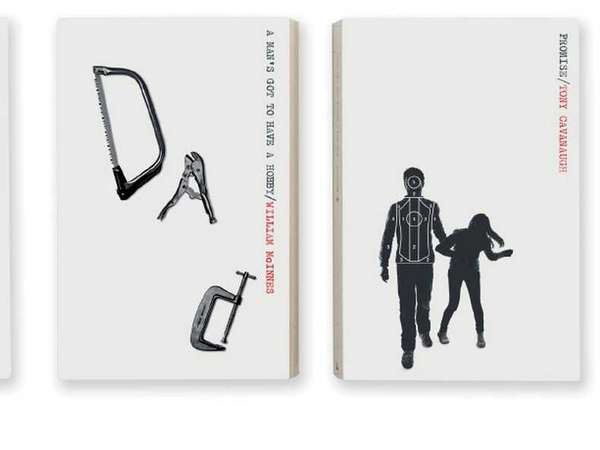 Alexander Lam — June 5, 2013 — Art & Design
References: springwise
Keeping passengers entertained during long flights, Qantas Airways has released literature that can be finished in the time a flight takes in a project called ‘A Story For Every Journey.’ Conceived by ad agency Droga5, the books were formulated by calculating the number of words that can be read in each flight. As a result, passengers should be entertained for the full length of a journey while being able to reach a satisfying conclusion before landing.

The series of books were constructed by looking at the demographics of Qantas’s ‘Platinum Flyers’ as well as average reading times. The project used data from publisher Hachette and calculated that the average reader reads at a rate of 200 to 300 words per minute. In addition, since Platinum Flyers are mostly male, the books are made up of thrillers and nonfiction novels.