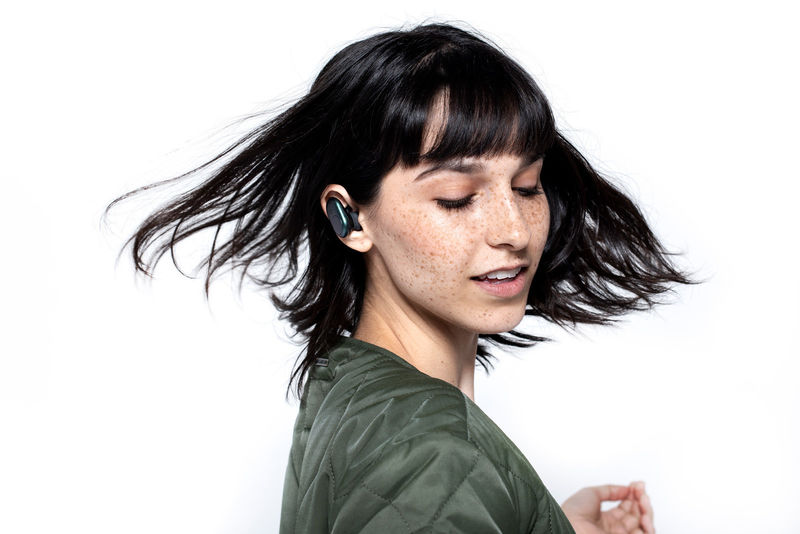 Skullcandy's Push Earbuds are a First for the Iconic Brand

Justin Lam — December 12, 2018 — Tech
References: skullcandy & engadget
Share on Facebook Share on Twitter Share on LinkedIn Share on Pinterest
Skullcandy is finally entering the all-wireless earbuds market with the release of its Push earbuds. Designed to liberate users from the tyranny of cords, the Push earbuds offer six hours of listening by themselves, and another six hours through the included charging case. The earbuds also feature basic control functions, including music control, volume control, and invoking your preferred voice assistant.

While these features seem fairly basic given the capabilities of other wireless offerings, the Push earbuds' main allure lies in its affordable price point. Available for just $130 through a Target exclusive, until the end of 2018. The buds also feature a Fearless Use Promise that will charge a user just $49 if they lose a single earbud and need to replace it.
1.1
Score
Popularity
Activity
Freshness
Attend Future Festival