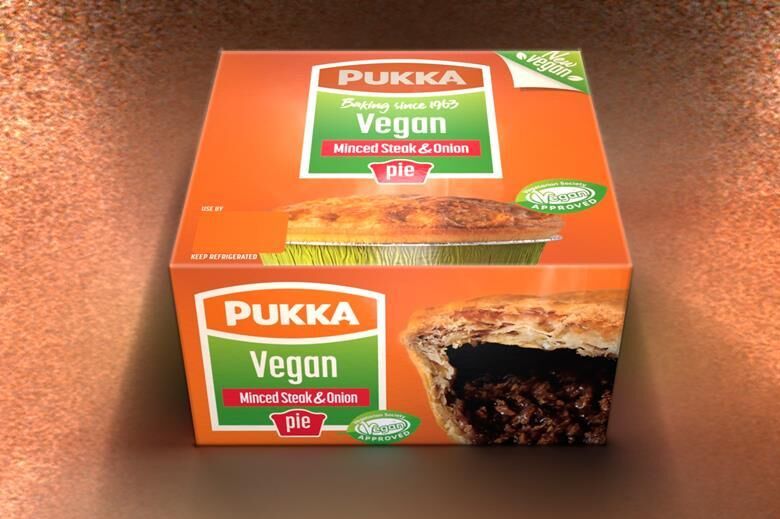 “As the People’s Pie, we want to make sure there’s a Pukka for everyone. Shoppers are increasingly looking for tasty meat-free options but don’t necessarily want to spend hours cooking,” explained Rachel Cranston, Head of Marketing at Pukka, in a statement.“ Our two Vegan pies tick both these boxes and they’re an exciting addition to our well-loved range, with recipes people recognize and know Pukka for.