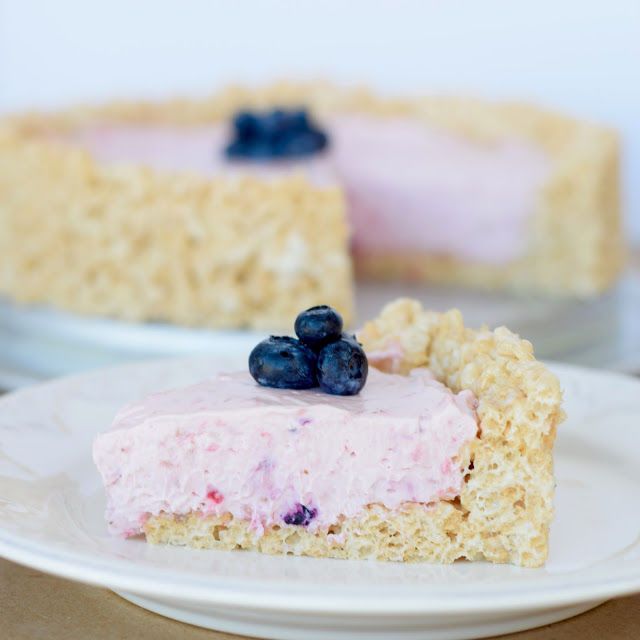 This Delicious Recipe Features a Crust Made from Puffed Cereal

Unlike traditional cheesecakes, the crust of this cake is made from store-bought puffed cereal. While this ingredient is generally enjoyed as a breakfast food, it has become a popular ingredient in many food-mashups. Puffed cereals such as Rice Krispies are the perfect choice for many recipes because they provide a deliciously crunchy texture without adding too much sweetness. In this recipe, the cereal is used as a form of crust, which saves you the hassle of putting together a base of your own. The inside of the cake is then filled with a mix of berries, cream cheese and condensed milk. The end result is a decadent hybrid dessert that is both crunchy and creamy at the same time.
2.4
Score
Popularity
Activity
Freshness
Get Trend Hunter Dashboard