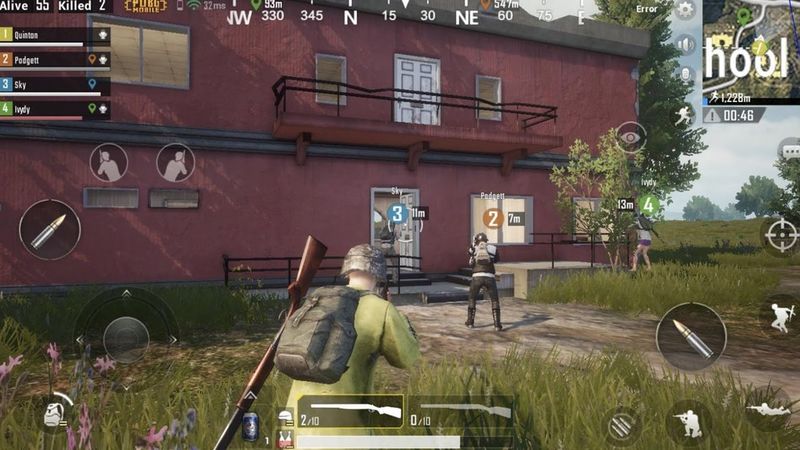 Justin Lam — March 21, 2018 — Tech
References: polygon & gamespot
Share on Facebook Share on Twitter Share on LinkedIn Share on Pinterest
Not to be beat out by its competitor Fortnite, PlayerUnknown's Battleground has just released its PUBG Mobile game to bring the frantic battle royale craze to the mobile market. The game has already launched for Android and iOS, and has managed to replicate the same action and intensity as the full console PC version of the game. Like the non-mobile version, PUBG Mobile drops 100 players into an expansive map and tasks a single player, or a squad, with being the sole survivor. The gameplay and mechanics are drawn straight from the original and has been properly ported for mobile controls and graphics.

Unlike Fortnite mobile, the PUBG Mobile game will be available on iOS 9 and will work on Android devices. However, unlike Fortnite, this title will not include cross-play functionality, meaning mobile players will only get to play against other mobile players.
3.5
Score
Popularity
Activity
Freshness
View Innovation Webinars