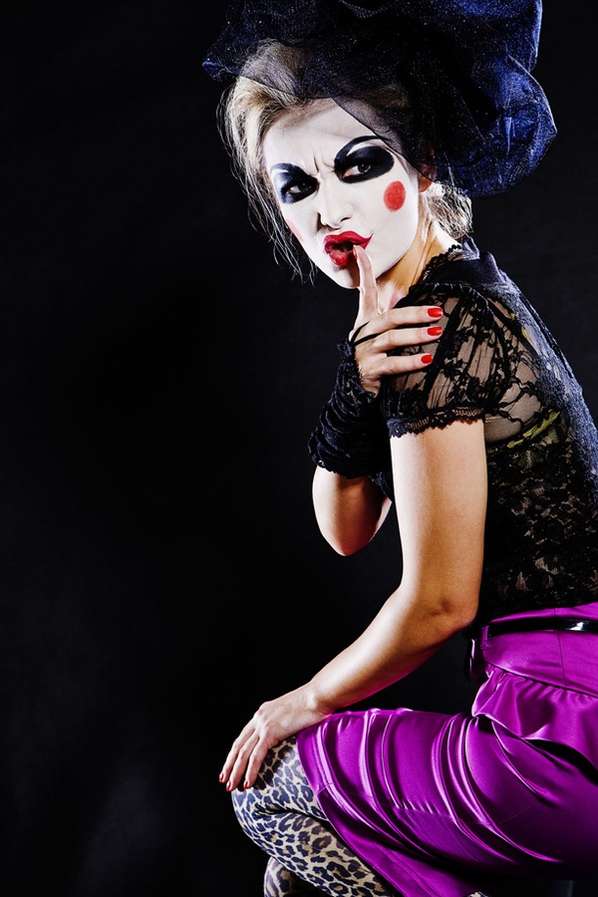 ‘Psycho Clowns & Baby Dolls' Will Give You Bad Dreams

Marissa Brassfield — June 25, 2009 — Art & Design
References: alisharaf & behance.net
If you don't like psycho clowns or baby dolls, you probably won't like this photo set from Ali Sharaf, which features both. The pictorial is full of a coulrophobic's worst nightmares, from shushing clowns to creepy baby dolls peering from behind a sea of string.

Check out some other crazy clown photo shoots and features below.

Implications - Sometimes people need a visual change when everything starts to look the same. Advertisements that use the same theme over and over tend to get boring, so when one finally changes it up, it will be the one that will gain all of the attention. The featured photography is a good example of using a somewhat minimalist version of shockvertising.
6.5
Score
Popularity
Activity
Freshness