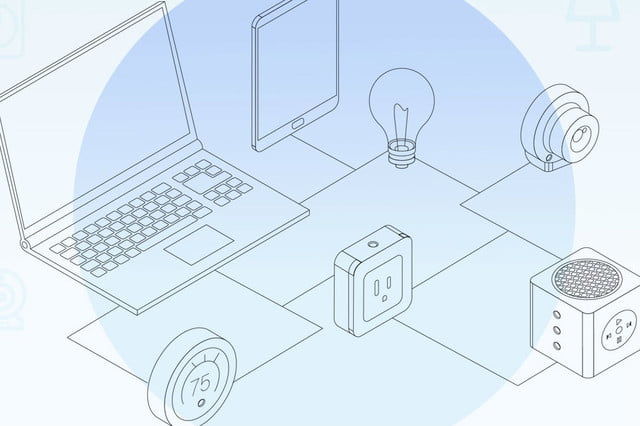 Project Things is in the Early Stages of Creating Smart Hubs

Justin Lam — February 12, 2018 — Art & Design
References: theinquirer.net & digitaltrends
Mozilla's Project Things is a new framework software that is designed to bring smart devices into one home hub. This new project from the creators of Firefox claims to allow users to control all their smart home devices in a web browser. Project Things is hoping to fill a void in smart hub technology, as most companies will usually only provide hub support to the products they create. With this technology, Mozilla hopes that the smart devices industry can be less decentralized and more like the open web.

Project Things is still in the early development phase and is still considered a work in progress—that being said, Mozilla has already released a set of guidelines and explained how to set up a network using a Raspberry Pi computing device. This early version is primarily geared towards hackers, makers and web developers, but will hopefully be released to the consumer market soon. The final version of Project Things will allow users to determine how devices interact with one another and will even include uploaded floor plans to map out devices in the home.