B Corp Conferences
Next
Set of
Related
Ideas 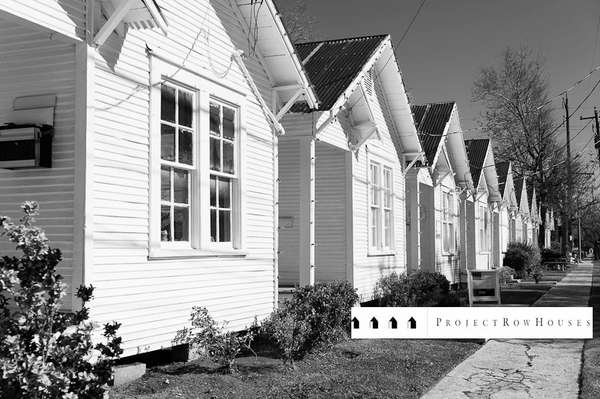 Tiana Reid — August 4, 2013 — Social Good
References: projectrowhouses.org & facebook
Share on Facebook Share on Twitter Share on LinkedIn Share on Pinterest
Rick Lowe, the founder of Project Row Houses (PRH), which is based in Houston, Texas, has been confirmed to be one of the many speakers at the renowned SOCAP conference this year. "PRH began in 1993 as a result of discussions among African-American artists who wanted to establish a positive, creative presence in their own community," they write on their website about their history and mission. "Artist and community activist Rick Lowe spearheaded the pursuit of this vision when he discovered the abandoned 1 1/2 block site of twenty-two shotgun-style houses in Houston’s Third Ward."

PRH is having its opening reception for their 2013 Summer Studios on Saturday, August 17 and if you miss that date, you still have a bit of time to make it as the show will be on until September 8, 2013.