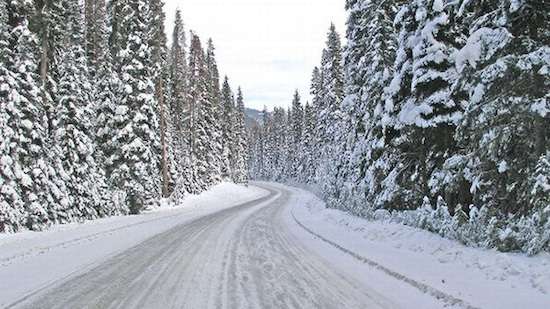 Considering all the snow the world has seen in the last couple of months, Professor Rajib Mallick's concept may be a great way to avoid snow-covered roadways. Although it would cost $12,500 for every 164-feet of pipe, it would be recouped after the first six months of use.
3.5
Score
Popularity
Activity
Freshness

Solar Powered Roads
The DoE Hands Over a $100,000 Contract to Solar Roadways