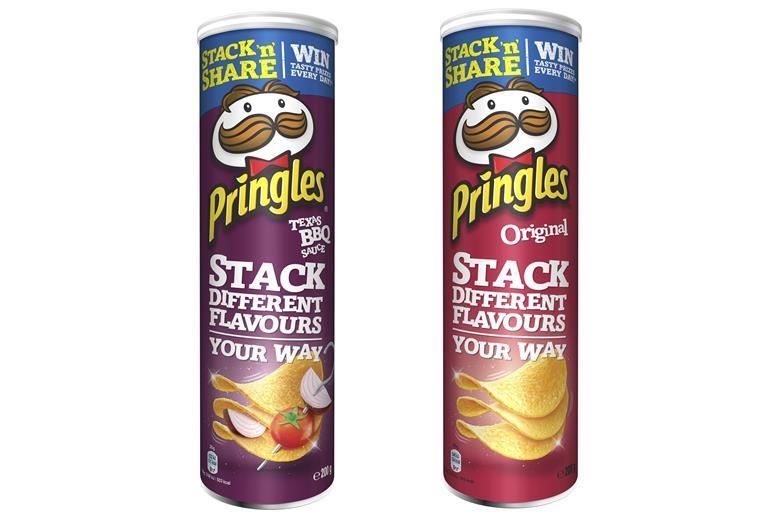 The Pringles Stack Promotion Encourages Snackers to Mix and Match

Michael Hemsworth — December 8, 2019 — Marketing
References: pringles & conveniencestore
The Pringles Stack promotion has been announced by the brand in the UK as a new on-pack campaign that encourages shoppers to mix and match various flavors to achieve a different kind of taste experience. The campaign targets the growing evening snack occasion amongst consumers who are munching on their favorite treats between meals or with friends.

The promotion will start in January 2020 and will be seen across the entire range of core Pringles flavors including Salt & Vinegar, Texas BBQ and Sour Cream. Participants who create a unique flavor combination and share it on social media could win exclusive prizes.

Pringles UK Activation Lead Helen Potter spoke on the Pringles Stack promotion saying, "We know that taste and flavor are the main driver for the Pringles shopper, this activity taps into both those things. One of the suggested combinations is ‘the big burrito stack’ which consists of Original, Sour Cream and Texas BBQ. With the opportunity to explore thousands of flavour combinations we believe it will drive shoppers to buy multiple cans in their shop.”
5
Score
Popularity
Activity
Freshness