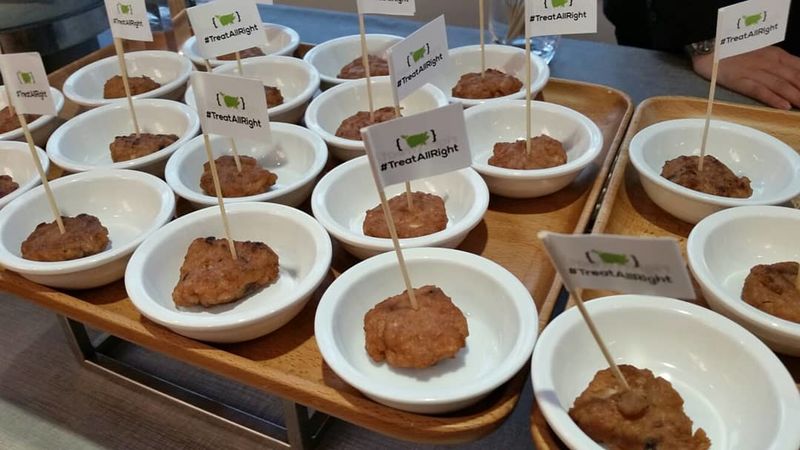 The vegan meat substitute is said to rival the taste and texture of traditional ground pork, but it boasts a superfood formula that offers a high-quality complete vegan protein to the body that's also free from cholesterol, antibiotics and hormones. To top it all off, the vegan pork product is also lower in calories and saturated fat than real pork, as well as higher in calcium, fiber and iron.

Right Treat's Omnipork is made with a base of pea protein, non-GMO soy, shiitake mushroom and rice. As such, it can be used to substitute regular ground pork in any recipe.
5.6
Score
Popularity
Activity
Freshness
Get Trend Hunter Dashboard