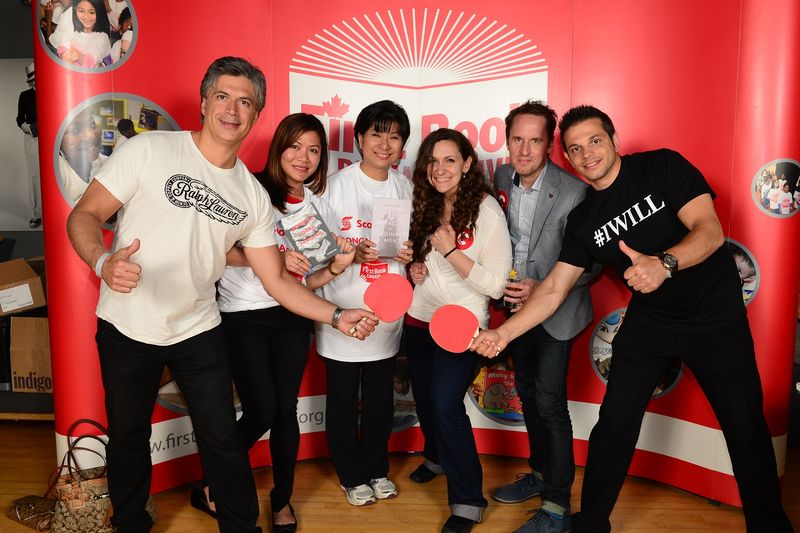 The Pongapalooza Event is Held in Support of First Book Canada

Katherine Pendrill — May 10, 2016 — Social Good
References: firstbookcanada.org & firstbookcanada.org
Share on Facebook Share on Twitter Share on LinkedIn Share on Pinterest
On Tuesday, May 10th, SPiN Toronto is hosting an event called 'Pongapalooza' in support of First Book Canada. While many people play ping pong for fun, this event provides a unique opportunity for amateurs to show off their skills and contribute to a good cause in the process.

As part of this year's tournament, 36 teams of four will compete to win the 2016 Scotiabank Pongapalooza Cup. While the returning champions Green4Good will be fighting to defend their title, there will also be a number of other prizes up for grabs. In addition, players will also be treated to an array of hors d’oeuvres and refreshing beer courtesy of SPiN. Overall, the aim of the event is to surpass last year's fundraising total of $30,000 for First Book Canada.