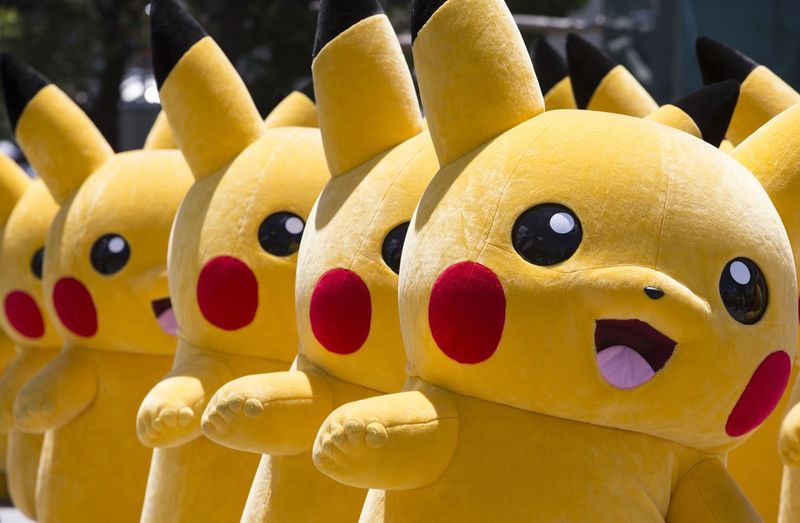 The annual parade was hosted by the Pokémon Company, which used the occasion to promote the franchise's extreme fandom and offer its many consumers the chance to come together as one. During the Pokémon event, 50 enormous Pikachus marched down the street to the tune of cheering fans, who clamored around the performers to snap pictures of the strange sight.

Fans showed their support of the character by dressing up in yellow anime-themed gear as well, with headbands sporting Pikachu's ears seeming to be a popular commodity. Although the Pokémon event was not created by the company as a means to promote the augmented reality game specifically, it's reported that many in attendance took to capturing the creatures on their phones while they were there.
2.7
Score
Popularity
Activity
Freshness
Get Better and Faster