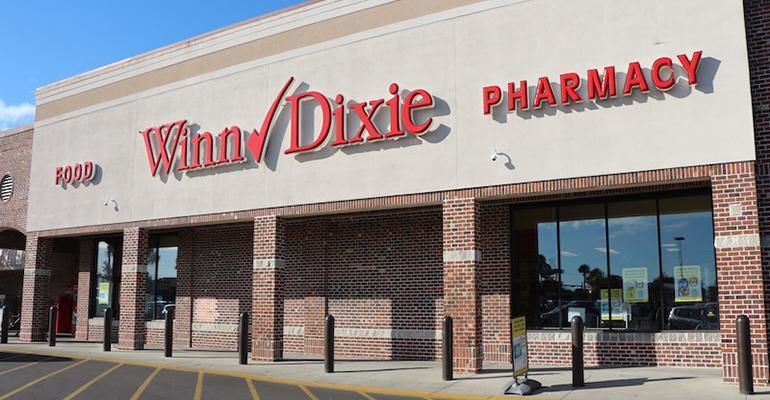 As of July, Winn-Dixie Switches Its Plenti Reward Program

Southeastern Grocers, Winn-Dixie's parent company, makes it so that customer-accumulated points can be redeemed at all company-owned establishments. This means that the newly developed point-based loyalty program can allow participants to acquire and use their earned benefits at Winn-Dixie, as well as gasoline stations, such as Shell and other participating businesses.