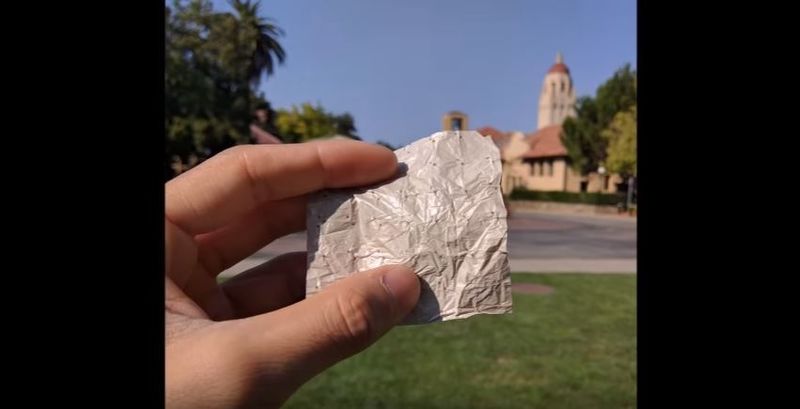 Joey Haar — September 6, 2016 — Eco
References: science.sciencemag.org & digitaltrends
Share on Facebook Share on Twitter Share on LinkedIn Share on Pinterest
Researchers from Stanford University have created a new type of plastic clothing that can keep its wearer as much as 4 degrees Celsius cooler when compared to traditional clothes. Rather than focusing on clothing design to engendered this temperature drop, the researchers created a new type of textile out of nanoporous polyethylene.

According to Yi Cui, the lead researcher, the plastic clothing cools through a dual process. First, like most other clothing, it allow perspiration to evaporate through the material. Second, its nanoporous structure lets the infrared radiation that bodies emit pass through the material, further reducing body heat. This second point is what makes the Stanford plastic clothing unique.