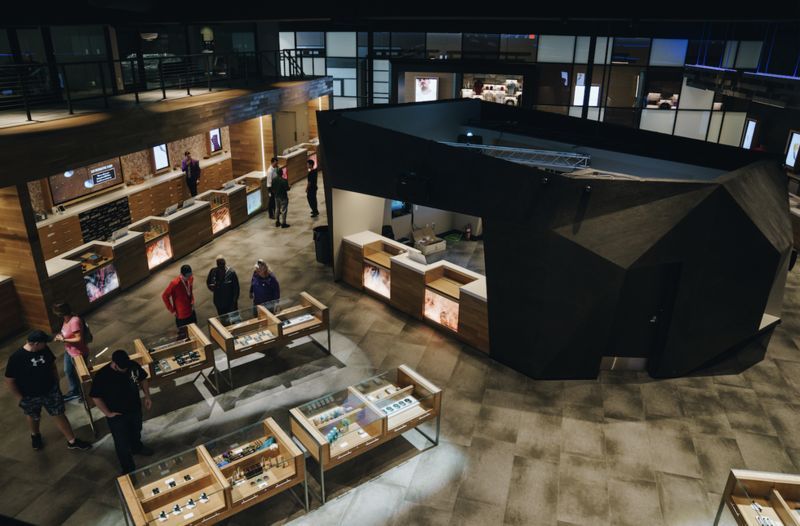 Katherine Pendrill — March 5, 2019 — Business
References: delish
Share on Facebook Share on Twitter Share on LinkedIn Share on Pinterest
To help keep the munchies at bay, Planet 13 has announced that it will be adding a pizzeria and coffee shop to it 112,000 square-foot dispensary." Dubbed the "largest Cannabis superstore and entertainment complex on planet earth," Planet 13 will offer consumers a lot more than just weed.

Planet 13 recently began construction on a new coffee shop and pizzeria as part of the dispensary's Phase II expansion. The restaurant will be operated by an Arizona-based chain called Rickety Cricket, which has won numerous awards for its pizzas.

While the idea of a pizza shop inside a cannabis store may sound like an odd pairing, the idea is to make the superstore into a destination for people who come to purchase cannabis products and those who come to see the store, but don't actually want to buy cannabis. As Planet 13 co-CEO Larry Scheffler explains, "The coffee shop and bistro/pizzeria will act as a draw and a tool to service that customer."