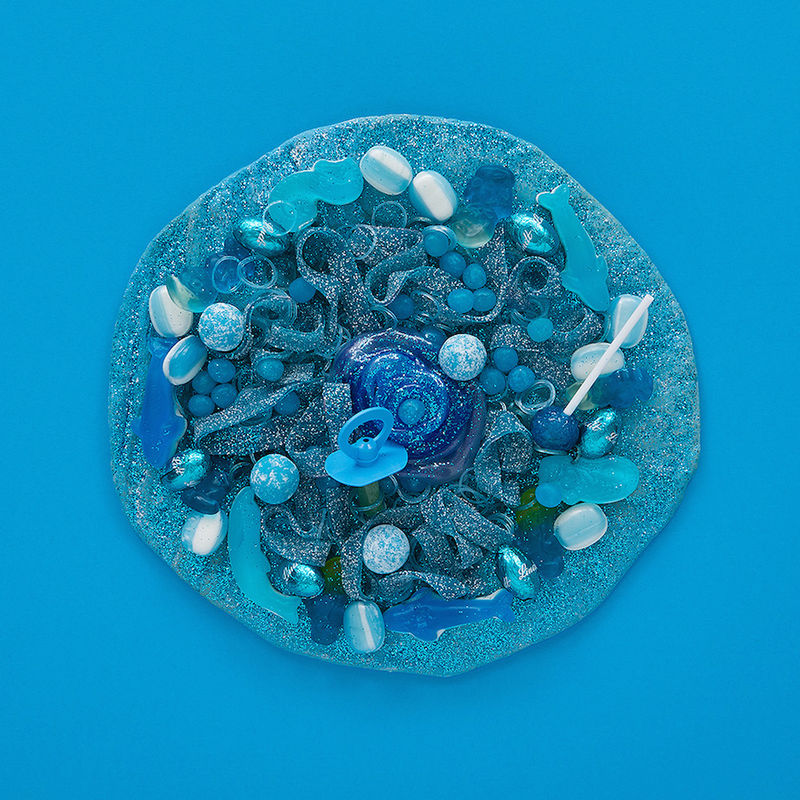 Pizza is the New Black is a Delightfully Creative Inedible Series

Rebecca Byers — February 18, 2015 — Lifestyle
References: blackpizza & ignant.de
Share on Facebook Share on Twitter Share on LinkedIn Share on Pinterest
Pizza is the New Black is a clever and colorful self-promotional campaign from Parisian design studio Black Pizza. Black Pizza is a French creative firm that specializes in digital branding and web and mobile design. The campaign is supposed to represent how Black Pizza approaches work for a client, with attention paid to every detail.

Black Pizza worked with food stylist Julie Basset and photographer Erwan Fichou to create a memorable series of color-blocked inedible pizzas, an image that both represents the studio's namesake and a staple snack ubiquitous with any image of pop culture.

Some of the zany items that appear in the 11 inedible color-blocked art pizzas include Chapstick, a rubber duck, an iPhone case, a crab, bubblegum, Werther's Originals, cacti and a ping pong ball.