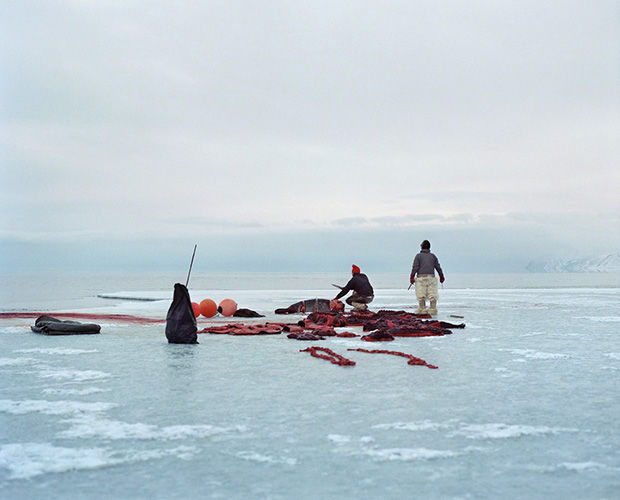 Rahul Kalvapalle — December 1, 2014 — World
References: sebtix & featureshoot
That Sebastien Tixier captured photographs of Greenland is unsurprising to those who know him well, as he has been dreaming of going to Greenland ever since he was a young boy. His father had regaled him with stories about the Greenland Inuit, and Tixier imagined them in their thick animal skins, living on ice and surrounded by magnificent, limitless cliffs of snow and ice.

When Tixier eventually went to Greenland to pursue his photographic project, he encountered a place that was different from how he imagined it to be in many ways. His resulting photos of Greenland capture the people, living conditions, traditions and astounding natural beauty. However they also show how the country is slowly trying to adopt modern lifestyles.
1.2
Score
Popularity
Activity
Freshness